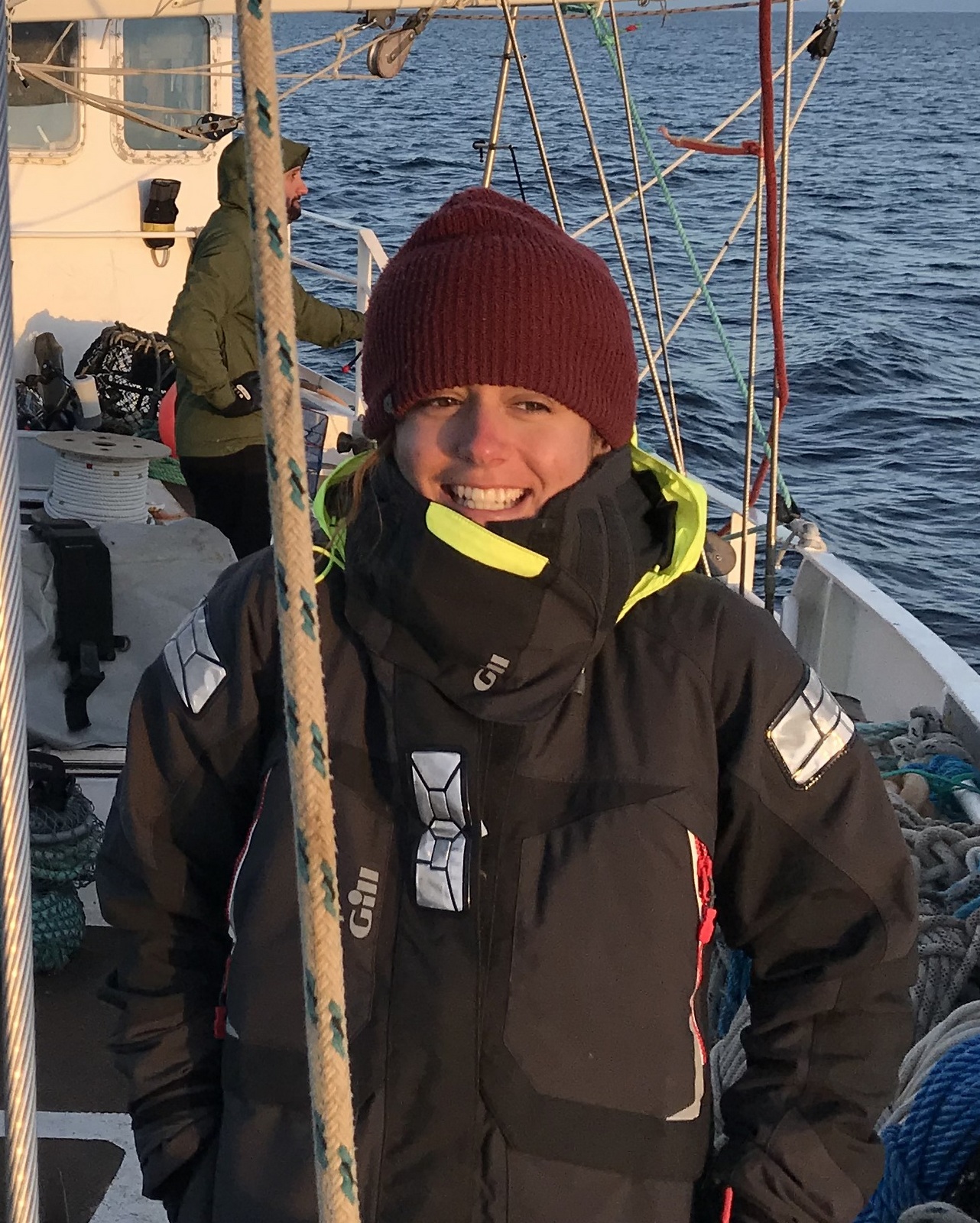 Lauren is a research diver with the Shallow Marine Surveys Group and is currently working on both collecting data and analysing the photos from benthic transects that the SMSG and SAERI have collected.  She became a scientific diver during her undergraduate studies at the University of South Florida and later as a dive instructor. Most of her research diving has been throughout Florida and the Caribbean, as well as, Saudi Arabia and New Zealand. Although the Falkland Islands have been her coldest diving experience thus far, she hopes to continue her way south to Antarctica. Her research interests include marine benthic ecology, biodiversity, and marine spatial planning. Lauren is also a Wilderness First Responder and has her IYT yachtmaster limited sail ticket.